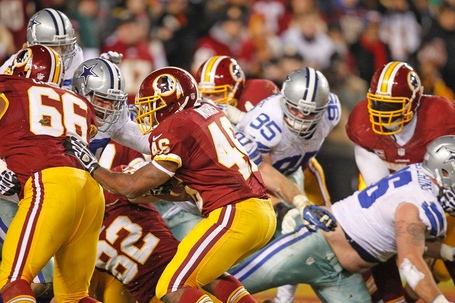 Could a different front coordinated by Kiffin get Dallas to the playoffs?

Monte Kiffin last coordinated a NFL defense in 2008. Taking the performance of his defenses over his last seven seasons in the league and comparing it to the Dallas defense from 2003 to present, and to teams stratified by wins yields the relative strengths and weaknesses of the Kiffin defense.

There are three defensive statistics that demonstrate a fairly strong correlation to winning: 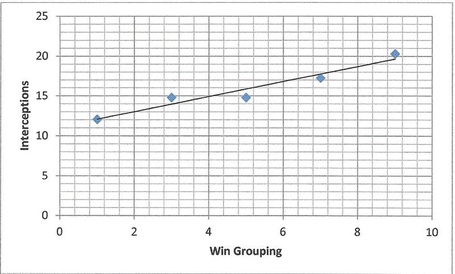 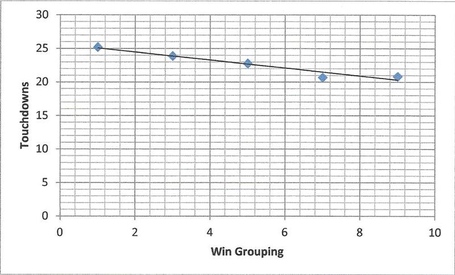 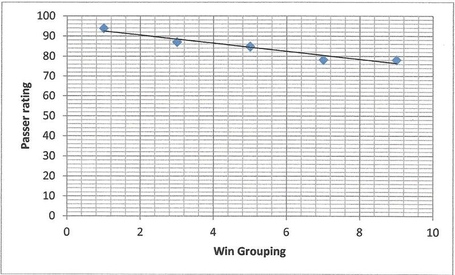 Obviously, the greater the number of interceptions a defense collects, the better their chance of winning. Conversely, the lower the opposing quarterback's passer rating and touchdown passes, the greater the possibility that the team is victorious.

The average of the latest six seasons for the Dallas Cowboys (2007 - 2012), the Tampa Bay Buccaneers under Monte Kiffin (2003 - 2008), and the corresponding win grouping (2007 - 2012) for each statistic were compared. Yards per pass attempt and 3rd down conversion percentage were also included, despite a weaker correlation* to winning.

It is apparent that the Monte Kiffin defenses were elite and capable of winning their share of games. Compare the performance of the Buccaneers defense from 2003 through 2008 with the Cowboys defense from 2007 through last season, and a significant difference is noted.

Tampa Bay boasted a defense that epitomized characteristics of the Tampa-2 modified by Kiffin. Notice the extraordinarily low yards per attempt the defense yields. The goal of the Tampa-2 is to permit shorter pass patterns and immediately tackle the receiver to limit the yards gained after the reception.

In addition, the Tampa-2 forces teams to drive the length of the field without the advantage of gaining large chunks of territory. This manifests itself in fewer points scored by opposing offenses and lower third down conversion percentages.

The Cowboys would have been 6th in passer rating differential with an average Monte Kiffin defense in 2012. Notice that every team listed in the top 5 has made it to the divisional round of the playoffs, and at least two will make it to the conference championship.

That is a place that Dallas will hopefully find themselves in 2013.