The Cowboys and the Rams are two teams trying to prove they are contenders and winning this game will help one move along that path.

The Dallas Cowboys host the St. Louis Rams in a battle of 1-1 teams. Both teams desperately want to be 2-1 at the end of the game and get their seasons moving in a positive direction. The Cowboys hope they can get their faltering run game in gear while also getting Tony Romo some targets further downfield in the passing game. The Rams would also like to run the ball and stop falling behind early in games. Their defense will look to disrupt the Cowboys passing game with a powerful front four.

Check out when and how to watch the game. 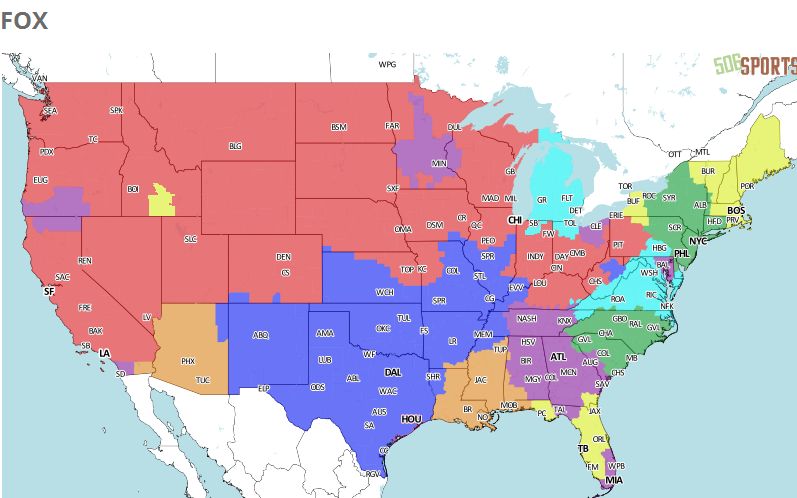 If you're in the blue, you will get the Cowboys game (click map for more from 506sports.com).

TV: FOX (Kenny Albert, Daryl Johnston) To check out the parts of the country the game will be shown on TV, follow this link.

Live Chat: Of course we'll be holding open threads throughout the game for the BTB community.