Latest Dallas Cowboys headlines: evidence mounts that Tony Romo's back was an issue all season, the Cowboys could get some compensatory picks for the 2014 draft, and players create their own news via Twitter.

Romo’s surgery underscores Cowboys’ drama - Gil LeBreton, Star-Telegram
LeBreton writes that the timing of Tony Romo's surgery suggests that he was hurting all season, yet Romo still went still brought the Cowboys to the brink of the postseason, particularly remarkable if he was playing with a bad back all season.

Yet, as the season progressed, it was easy to conclude that something entirely different was going on. Romo was underthrowing deep balls that he used to float effortlessly into the streaking arms of Dez Bryant and Miles Austin. He wasn’t scrambling as much. He appeared to have lost a step in his ability to escape an oncoming pass rush. And a few times, he opted for that curl-into-fetal-position thing, though no one had yet touched him.

I thought we were seeing a 33-year-old quarterback whose skills, for whatever reason, were starting to decline. But as it turns out, shame on me. Romo was hurt. It explains more than a few things, including the quarterback’s quick rush to the operating table after the Washington game.

Tony Romo's Back May Explain Everything - Bob's Blog
Four days earlier, Bob Sturm arrived at much the same conclusion as LeBreton, replete with gamefilm and a few facts strewn in for good measure, citing Romo's back as the main reason for a noticeable change in Romo's game:

That is why 2013 was dumbfounding for the entire year. As people were lauding [Romo's] play that was efficient and safe, many of us who study the film every week were noticing a similar trend. He was playing differently than he ever had before. He still very good and still throwing for over 2 touchdowns a start and less than 1 interception a start, so the final results were impressive statistically from that measure. But, overall productivity was way down for Romo from a yards per attempt standpoint, which is a metric that is pretty universally accepted to show how a QB is moving an offense with his arm.

Lotsa 'new' Romo back info out suddenly. Remember our note from 2 wks ago: #cowboys QB underwent weekly back therapy every Monday of season

Counting Cowboys' draft picks - Todd Archer, ESPN Dallas
Archer reminds us of the Cowboys' draft picks this year: One pick each in the first five rounds and three picks in the seventh round. He also notes that the Cowboys could receive compensatory picks, but those won't be announced until the NFL Owners Meetings on March 23-26.

Cowboys With Up To Four Compensatory Picks In 2014 Draft? - Blogging The Boys
In June last year, we looked at the potential compensatory picks that could come the Cowboys' way. Since the Cowboys lost more unrestricted free agents than they signed in 2013, we speculated at the time that the complex NFL formula that determines compensatory draft picks could award the Cowboys with up to four extra picks in the seventh round.

DeMarco Murray's season deserves praise - Calvin Watkins, ESPN Dallas
Murray became the first Cowboys running back to rush for 1,000+ yards in a season since Julius Jones did it in 2006. Watkins concludes that Murray's season was better than expected, and goes on to criticize the Cowboys for not running enough, not using Murray enough, and passing too much.

Special teams rankings: Cowboys’ unit rates among NFL's best - Rick Gosselin
Every year, Gosselin compiles a ranking of the 32 special teams units across the league. He ranks teams against 22 special teams metrics, and the Cowboys show up as the number four-ranked team on his list, behind New England, San Francisco and Kansas City. If you're so inclined, you can click through a slideshow of all 32 teams and where they rank right here.

The Seattle Seahawks Defense Relies on a Brazen Tactic: Rampant Interference - WSJ.com
The Wall Street Journal explains that the Seattle Seahawks have achieved a 13-3 record by exploiting a loophole: NFL referees are reluctant to throw endless flags for pass interference and defensive holding, even if defenses deserve them (hat tip to nova84).

The Seattle Seahawks—the favorites to make the Super Bowl out of the NFC—employ an exasperating defensive game plan: They blitz rarely and drop an army of defenders into pass coverage. And those defenders mug, obstruct and foul opposing receivers on practically every play.

"They look at it and say, 'We may get called for one but not 10,'" said Mike Pereira, a former NFL vice president of officiating who is now a Fox analyst.

And because it's a slow news day in Cowboys Nation, here are some odds and ends from various Cowboys players.

Successful surgery on the road to recovery and building the BEAST!!!!!! http://t.co/zUk33kpRDV 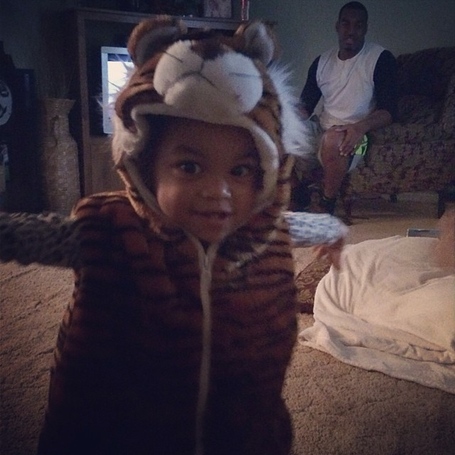 "@SamirJR24: @HolloMan21 Teach her how to be a Giant, Redskin, and Eagle killer lol" learning myself then I'll teach her lol

So this guy jus said "I saw your dreads and thought u might have some weed I can smoke" 😑😑😑 FOH really tho!

The days go by super slow now we in off season..

Dude talking about he ran over a animal. He said "FEMA" wasn't gonna catch him. I looked at him like bro....do u mean "PETA"? #TightenUpBro 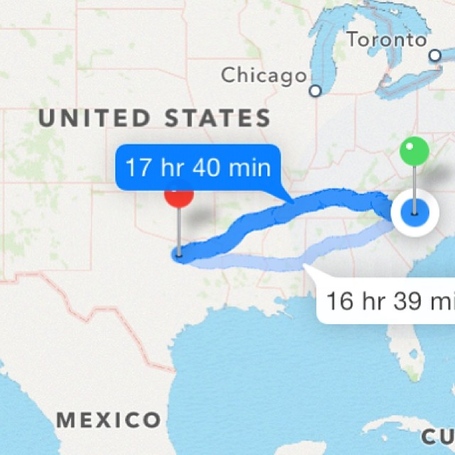