Information on the Dallas Cowboys 2015 Week 5 game against the New England Patriots, including the game time, TV channel, how to stream the Cowboys-Patriots game online, injuries, radio, odds, announcers, predictions, picks, and more!

Even if Tony Romo and Dez Bryant were playing on Sunday, this was going to be a tough game for the Dallas Cowboys. Anytime you play the New England Patriots, it's going to be a battle. Now, with some key players missing, Dallas will need to dig deep to beat the defending champs.

The Cowboys are getting some key players back this week. Both Greg Hardy and Rolando McClain are coming off suspension and should add some needed punch to the Cowboys defense. Also expected to play is Sean Lee, fully recovered from his concussion last week. This should give the Cowboys a more explosive defense, especially with Hardy trying to get Tom Brady off his spot and moving around. The Cowboys know that moving Brady, and hitting Brady, are key elements to a victory. Hardy should help on that account.

On the other side of the ball, the Cowboys would love to establish a run game that would allow them to play low-risk offense and control the clock. If there was ever a game they needed their offensive line to come up big, this would be it. Keeping Brady and Rob Gronkowski on the bench while Dallas eats clock with long drives is the ideal, and that will all start with the offensive line.

The Cowboys are getting desperate for a victory after two consecutive defeats. They would also like a good feeling heading into their bye week. A win over a team like the Patriots would certainly do the trick. The Cowboys are big-time underdogs in this game, but anything can happen on an NFL Sunday. 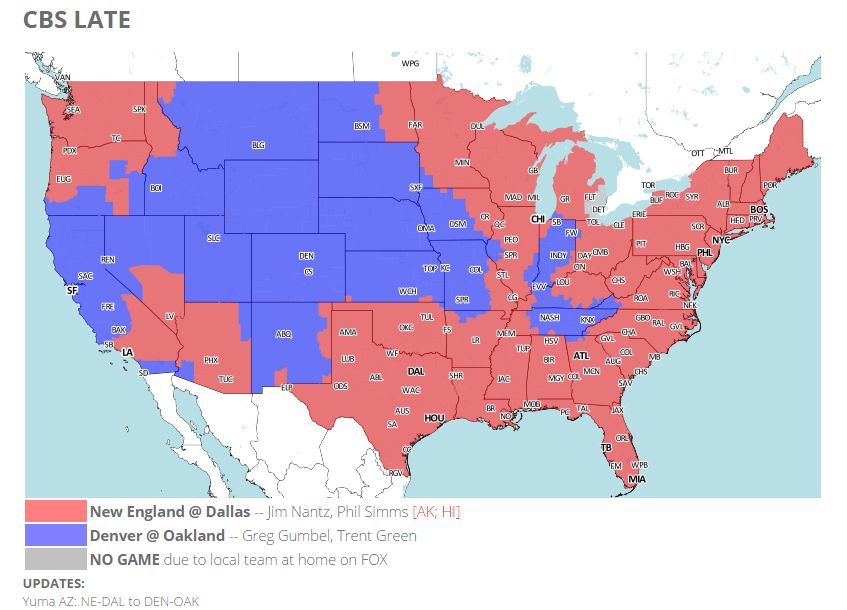