Information on the Dallas Cowboys 2015 Week 14 game against the Green Bay Packers, including the game time, TV channel, how to stream the Cowboys-Packers game online, injuries, radio, odds, announcers, predictions, picks, and more!

When the Dallas Cowboys play the Green By Packers on Sunday, it will be a return to the scene of the crime. The infamous Dez Bryant catch/no-catch debacle ended the Cowboys feel-good season of 2014 and seemingly cursed the 2015 season for good measure. Perhaps the Cowboys can gain a measure of revenge by taking one from the Packers.

Dallas enters the game clinging to the faintest of hopes that they can win the NFC East. Without Tony Romo all was thought to be lost but the rest of the East is equally cursed, anything could happen in this wretched division. So Matt Cassel is the hope, but really no turnovers on offense and a powerful performance by the defense is the true hope. On that front there is good news, the Cowboys defense has quietly put together a nice season. Except for the crucial lack of turnovers, they are doing their job.

The Packers are a team that is struggling to regain their footing. They have lost four of their last six games but are riding the momentum of the Hail Mary win over the Detroit Lions. They can take a one game lead in their division with a victory on Sunday. Their offensive line's healthy has been a big issue and their passing attack is not what is usually is, and that is usually elite.

Fitting justice to end this game? A controversial Dez Bryant touchdown catch that is debated by the officials and ultimately ruled in the Cowboys favor. 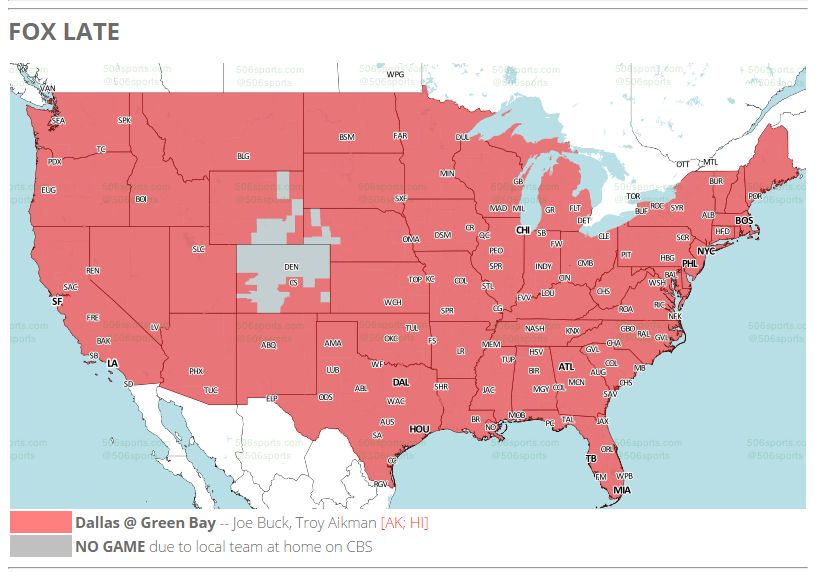 Make Your Own Prediction