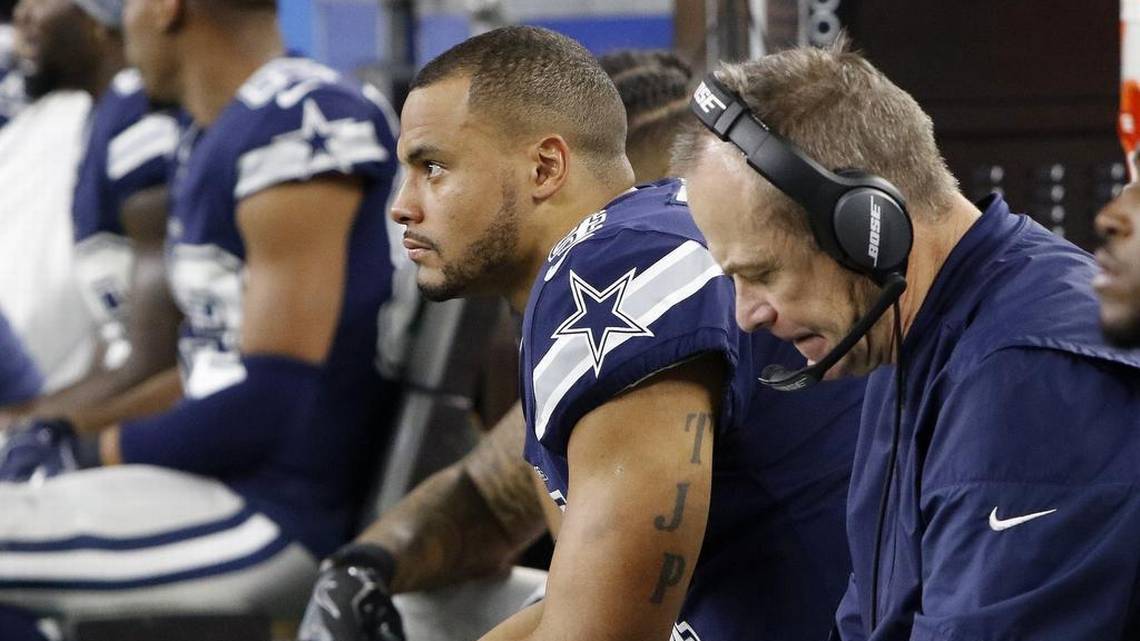 Let us look at Linehan without the rose-colored glasses and see just what kind of offensive coach he is.

The year was 2002; Linehan got his first OC gig in the NFL with a supremely talented QB/WR duo (sound familiar?), and looking at his offensive production everything looks great. In 2002, the Vikings offense was #1 in rushing, #9 in passing, #8 in points for, #9 in total offense, #7 in Drive Averages (points), etc…

So is he a valuable coordinator? That depends on perception of any one specific individual. However, let us look a little deeper and see where that leads us.

In 2002, the Vikings lost 10 games. Their defense was not good at all. Nevertheless, their offense was a juggernaut for all intent purposes. Surely, that should have led to more wins. Let us look at the losses and see if there is any correlation as to our own losses.

2nd loss: Lost in overtime to a TD score. Even scoring per half.

5th loss: Blowout loss 20-7. Scored the only points in the 4th quarter.

9th loss: Lost in overtime to a TD score. Even scoring per half.

Therefore, we can see five games on this particular year his offenses leading or tied at halftime and failed to hold the lead in the second half. That is not very alarming, unless there is more of the same to come. But what is this we see...

The Vikings lost 70-19 in second-half point differential in those five losses.

Going back through his resume will tell everyone a clear story, so let us look.

Scott Linehan has been an OC for 196 NFL games (13 full seasons) in his career. Of those 196 games, his offenses have been on the losing end of 112 of those games for a record of (84-112) in his career as an offensive coordinator/play caller. When going back through his resume we see he has been in control of offenses that have lost 10 or more games in four of the last nine seasons he was an OC, five of the last 13 season’s total. As an OC he has a career record of 0.430 (43%). That is a bit alarming.

In digging further, we find that he has 33 games that he was leading at halftime only to lose the game. The total second half point differential of those 33 games is 569-181. What is more concerning is the revelation that of those 33 second-half collapses, 13 of them have been while he was in charge of the Cowboys’ offense for the last three years. Including a staggering four games in which we were outscored in the second half 49-0. To give that further context, he has 10 additional years’ worth of games and he only has two other games in which he was shut out in the second half after leading at the half, for a total of 23-0 (and 17 of that is from one single game). Another staggering revelation about Linehan’s offenses is that of the 112 losses, when we subtract the 33 he was leading at halftime, we’re left with 79 losses on his resume as an OC. Of those 79 losses, he only ever had a lead in the first quarter in seven of them. Four of those seven were games he coached for us. Therefore, he has 72 losses on his career that he never had a single lead in the first half at any point. In digging further,

Here is another revealing stat about Linehan’s offense against the Packers:

Linehan has a career record of 3-12 against Aaron Rodgers’ teams. (One of those wins was with us in 2016 regular season).

That would also explain part of the reason JG’s record against GB stands at 1-5 because Linehan has been here for four of JG’s five losses to an Aaron Rodgers’ led Packers. The one game we did beat the Packers in was Aaron Rodgers’ worst game of the year in 2016. Therefore, I find it inexcusable that any losses occur to the Packers, especially considering that of the four losses, we had leads in two of those games at halftime and one of them was a two-score lead in a playoff game.

So lets recap in summary:

Sorry but Linehan must go… This is a large portion of what has been holding JG’s success back IMO.