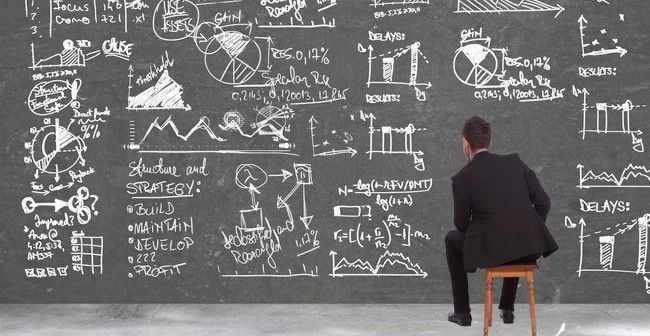 Cowboys’ fans were all eager to see what Dak would look like after suffering a serious lower leg injury and not playing any meaningful football for ten months. He didn’t disappoint throwing 42/58 for 403 yards, 3 TDs and a 101.4 passer rating.

Dak had 4 rushing attempts for 13 yards and looked confident when throwing on the run and under pressure.

After just one game we don’t have a big enough sample size to be able to learn too much from a deep dive into the stats but lets look anyway.

The Long Ball Wasn’t There

We define deep passes as passes that travel twenty yards or more from scrimmage. Dak was 2/7 with a passer rating of 55.7 on deep passes with a TD and an INT. The interception was more a product of CeeDee Lamb’s drop than a bad pass from Dak and if Lamb catches that ball, Dak’s passer rating on deep balls jumps to 105.9. Dak still wasn’t great on deep passes and his accuracy rating will explain why.

I track 67 different categories on every offensive play including pass accuracy. Pass accuracy is determined on a scale from 0 to 3 as follows: 0 – uncatchable, 1 – catchable (the WR had to exert increased effort to make the catch), 2 – on target, 3 – an exceptionally accurate pass.

Adjusting for dropped passes and balls Dak threw away, Dak looked great against Tampa with an accuracy rating of 1.52. Translated to a percentage for a number that is a bit more meaningful, Dak threw a catchable/on target ball on 77% of his pass attempts. If Dak was rusty, it was on the deep pass. Dak’s accuracy rating dropped to .66 and he threw a catchable/on target pass on just 33% of his deep passes.

Picking Up The Blitz

This next group of stats speaks to both Dak’s composure and improved offensive line play. Dak was 15/21 against the blitz with all three of his touchdowns coming on plays where Tampa brought extra pressure. Not sure we should expect the same results with La’el Collins out for the next 5 games. Although Terence Steele looked much better during the preseason, he was a liability in 2020.

Historically, Dak has been above average when going deep with the ball and we should see him improve as the season goes on and he continues to shake off some of the rust from not playing for almost a year. Be on the look out for another deep dive into the numbers next week.